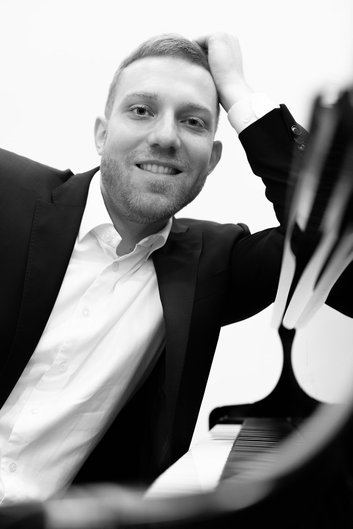 Based in Oslo, Norway

Bernhard Greter is a Swedish/German opera repetiteur and pianist based in Oslo (Norway), frequently working for Norwegian opera houses including the Norwegian National Opera & Ballet (Oslo) and Operaen i Kristiansund. Greter is also a sought after coach, playing and teaching in masterclasses, accompanying in competitions and playing concerts and gigs in Norway, Sweden and Denmark.